Reinvigorate to life with Therapeutic Hypothermia 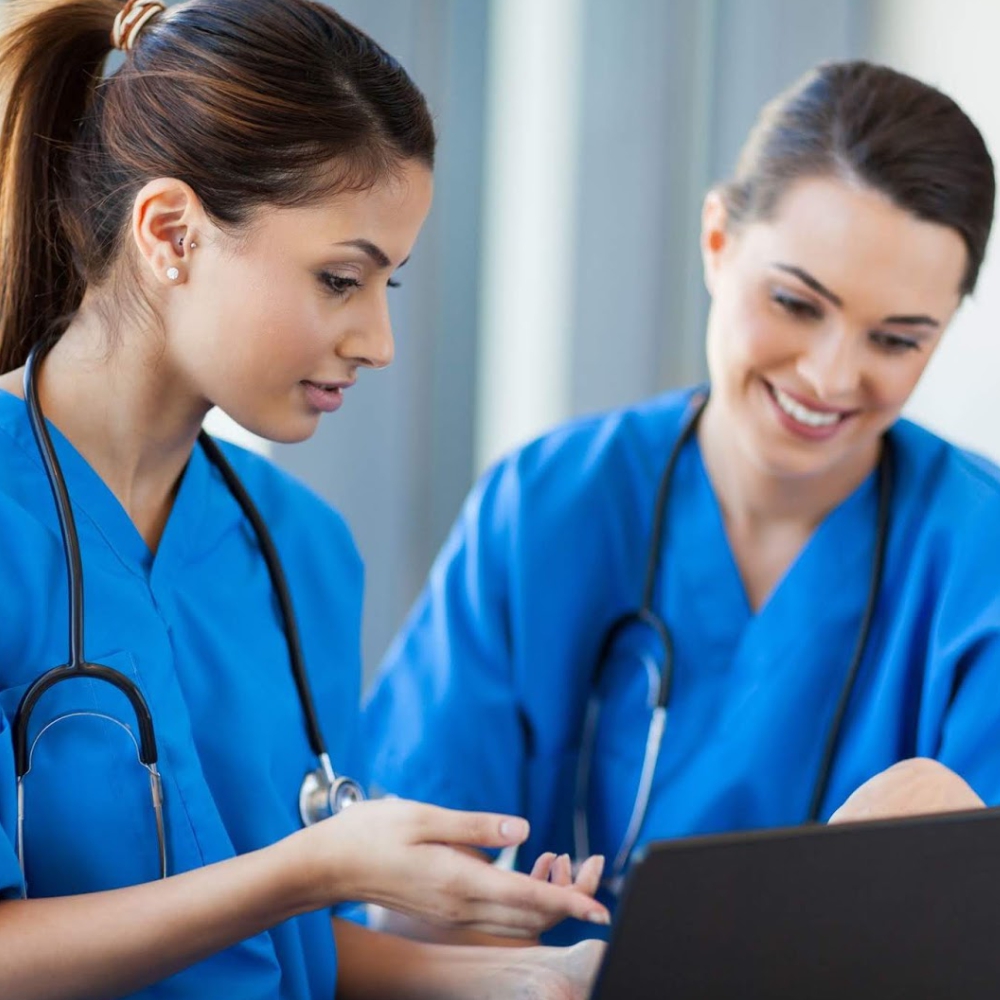 Physicians and researchers have been using this for ages. Hippocrates recommended the use of topical cooling to stop bleeding .In the early 1990, it was found that mild hypothermia, even after the cardiac arrest had benefit for the brain. Peter Safar added the word H after the A,B,C,D…. of resuscitation. The history of inducing hypothermia began in the 1950s with elective moderate hypothermia (28-32) of the brain for the protection and preservation of the brain. Recently, former formula1 champion Michael Schumacher was kept in therapeutic hypothermia after traumatic brain injury. Four randomized control trials done among 417 patients who were successfully resuscitated from cardiac arrest proved that, it improves neurologic outcome.

Nursing care plays a pivotal role in preventing irreversible brain damage and adverse outcomes after cardiac arrest. A close and continuous monitoring of vital signs which includes temperature, pulse, blood pressure, oxygen saturation ECG, input output and shivering scale monitoring should be performed during the maintenance phase of Inducing therapeutic hypothermia. Intravenous fluids with glucose content should be avoided. Close observation s required as patient is under analgesia and sedation. There is a high risk for getting infection if there is any delay in wound healing, aspiration and ventilator associated pneumonia. Fluid and electrolytes such as potassium, magnesium phosphorous calcium should be monitored and replaced. Other laboratory values such as haemo concentration, PT, INR, PTT should also be checked at frequent intervals.

Re warming plays a crucial role in Therapeutic hypothermia;warming should be done at a slow pace to prevent complications. Rebound hyperthermia seizure, cerebral edema, hypotension and ventricular fibrillation are other potential life threatening complications.

A prospective cohort study of four years conducted among 67,48 patients from 538 hospitals concluded that after in- hospital cardiac arrest, therapeutic hypothermia was used rarely and once initiated the target temperature was commonly not achieved. Post cardiac arrest care is a multidisciplinary approach. Ignorance, lack of knowledge, lesser facilities could be the reason for not initiating post cardiac arrest care, educational modules, simulation exercises, protocol development and continuing education can increase awareness and can translate laboratory researches into bedside actions. 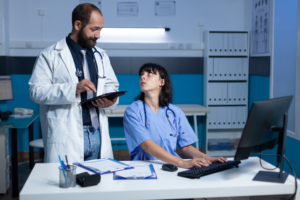 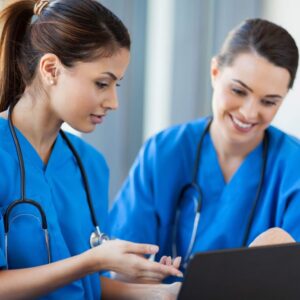 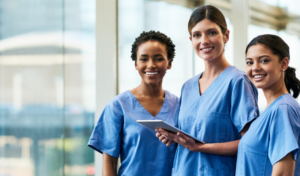 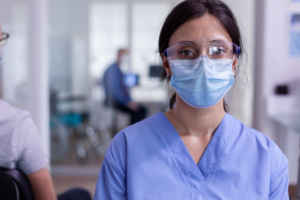 Scenario Based Learning on Diabetes Type 1: A Nursing Analysis