Life of Nurses in Canada & Middle East: A Comparative View 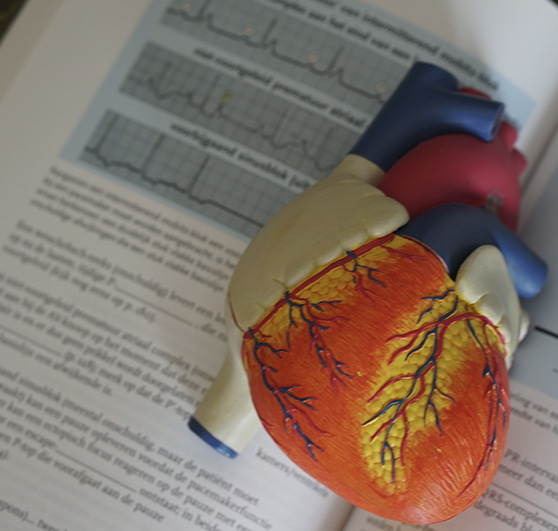 You don’t choose nursing, but nursing chooses you. Yes, it’s important to identify the calling towards values of optimal health and once you relate to them, know that you’re prepared to be a nurse. Working as a nurse can be demanding and exhausting but quite fulfilling if you’re sure about it. Initially, you might feel a strong need to be immune to certain changes coming your way, but the more you dive deep into nursing, the better you realize it all comes with experience. However, just like every career path has multiple growth prospects to it, nursing too has varying chances of growth depending upon different demographic settings. When we talk about different demographic settings, we cannot just limit it to the diversification in terms of ‘rural and ‘urban’ area nurses because in reality, there’s much more to it. Career options for nurses vary from region to region, city to city, and in fact, from country to country. Say, if you’re working in the Middle East region for now, you can any day find better opportunities in countries like Canada, New Zealand and Australia.

Following the ever increasing trends of relocating to developed nations, a lot of middle-east nurses are immigrating to Canada. If you too are thinking on the same lines, then mentioned below are a few factors which might influence your decision to move to Canada as a nurse:

Nursing is a booming career option in the field of healthcare nowadays but just like any other field of expertise, it is dominated by end number of factors which influence the varying range of payrolls. The salary grid varies according to the hospital you’re working with, the area of expertise you choose and in which province, city and country you’re located. In Canada, a registered nurse receives minimum hourly wages of about CAD 22 and this can also reach its upper limit of CAD 40 depending upon the position and role being taken care of. This sums up to be a minimum annual salary of CAD 60,000 (approx.). Middle Eastern nurses on the other hand, receive an annual salary of CAD 48,000 (approx.), marking a downward shift on the graph of payrolls. One thing which can always get to you as a nurse is the frequent need to maintain a healthy space between your work and personal life. You can get so occupied with the patient healthcare that there might be no time left to take care of yourself. Out of the many strong factors which contribute towards establishing this balance, the most important one is the impact your work place is causing upon you. Also, the changing landscape and the expectations of your employers can sometimes get in your way. Being a nurse in Canada has its own reasons for leading the league. Be it any region, the basics will always remain the same. Nurses will have to take care of sick people, they will have to work in shifts and the periodic stress of ensuring tasks on time will always prevail. However, with regards to responsibility, respect and autonomy, Canada is the most in demand hub for nurses as striking a balance there is relatively easy. Nurses in Canada are given an authoritative job where they can make decisions about treating their patient right. The professional environment for nurses here is relatively different as they can freely make the best calls for the improvement of their patients which further brings job satisfaction and also induces a decision making power. It is very important to feel positive and at par with your co-workers at your work place plays because it plays an essential role in establishing a healthy life balance. Very few countries maintain a gender ratio in the field of nursing as maximum areas have only female nurses. Well, considering Canada here, you’ll be surprised to see that men are equally efficient in nursing. The gender gap exists because of general stereotyping associated with the profession of nursing being female-dominated but in reality this is a mental block which is slowly fading away in developed nations. According to Canadian Nurses Association (CNA), the digits for male nurses in nursing schools and hospitals have increased manifold over a decade.  The same revolution however has not yet been seen in the Middle Eastern region as male nurses in this region have for long been viewed as any less masculine than their counterparts. When practicing nursing in Middle Eastern countries, it is highly important to know that your patients can demand to be treated by someone of the same sex and religion. So, being a female if you’re treating a male patient and he demands a change of staff, you must prepare yourself to not be offended by the same. Choice of settling in a specific country is dominated by the prevailing economic conditions in that place and presently Canada has the 11th largest economy in the world. This makes it the most preferred country for nurses. The citizens are also safeguarded from the social safety point of view and the economic institutions of the country are relatively stronger than the Middle East region and other regions.

On a comparative note, the sources state that Middle East by far has an unstable economy in the world. This instability further results in multiple conflicts, tensions, inter-state and inter country disputes which make the region a doubtful place to be chosen for a safe and secure career. Poor governance, corruption and demographic pressures too can be a big hindrance in the path of seeking stability.

Not long ago, Filipino President, Rodrigo Duterte appealed all the countrymen working in Kuwait to “return back home”. His speech was carried out in the name of patriotism but it still cited an example of demographic pressure coming in way for the immigrants. Issues like this one can occur frequently in the Middle East region, thereby reducing the chances of having a long lasting and secure career span. Nurses, making up your mind can be hard as you’re surrounded with an explosion of options but always pay an extra inch of attention to the work environment and the quality of life which you’ve imagined for yourself. An appropriate study of the qualitative and quantitative aspects of both the options in consideration can help you in making a decision. Prioritize first and then choose from the best available options of settling abroad as a nurse. Professional commitments will always vary in different countries but it is very important to maintain harmony with the changes coming your way and how you want to deal with them. However, there always a few unchanging basics which every new nurse must know as they are always intact. Keep learning, keep growing and don’t forget to choose from the best international nursing programs which can benefit you in the long run. 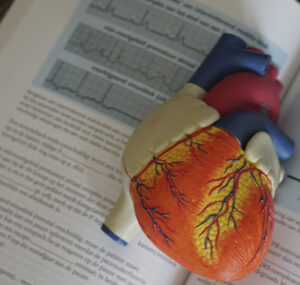 Integration of Nursing Theories Into Practice 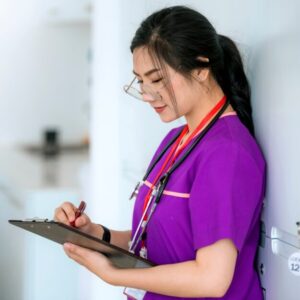 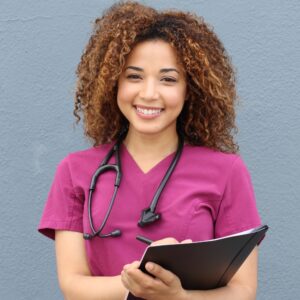 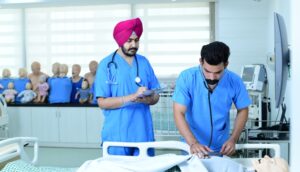